"Manchester by the Sea" and "Nocanal Animals" which PARCO distributes in cooperation with Bitters End inc, were nominated for a total of 8 categories of 74TH GOLDEN GLOBES and received two awards.
Both movies are universal works, one of the major American film companies.

"Manchester by the Sea"

Best Performance by an Actor in a Motion Picture - Drama:Casey Affleck

Best Performance by an Actress in a Supporting Role in any Motion Picture:Michelle Williams

A total of 5 nomination nominations, won Best Performance by an Actor in a Motion Picture - Drama 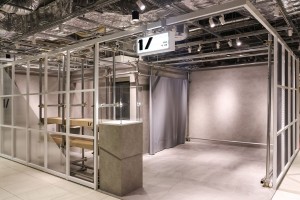 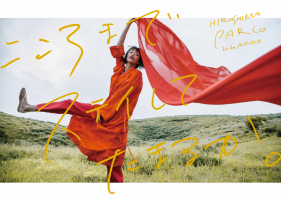 The advertising work of Hiroshima PARCO won the Minister of Economy, Trade and Industry Award in the APA Award 2022 Advertising Works category 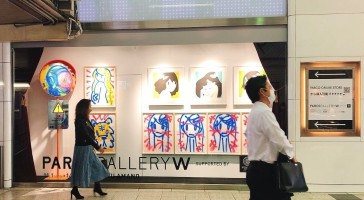 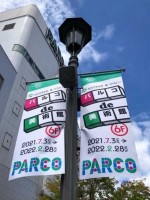 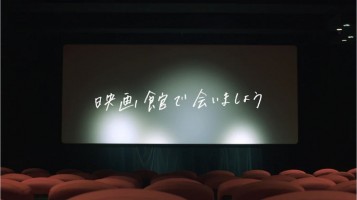 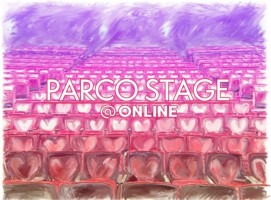 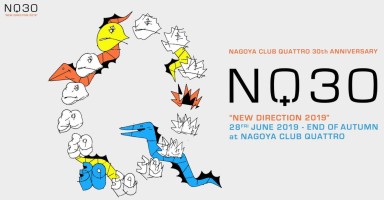 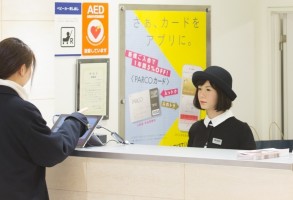 Androidol "U" came to Ikebukuro PARCO 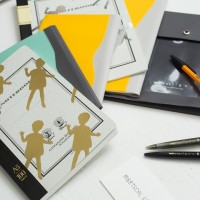 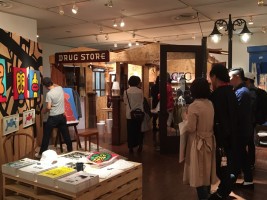 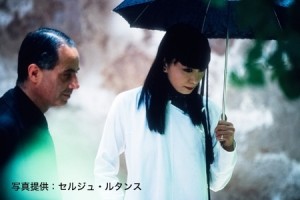 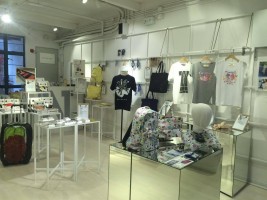